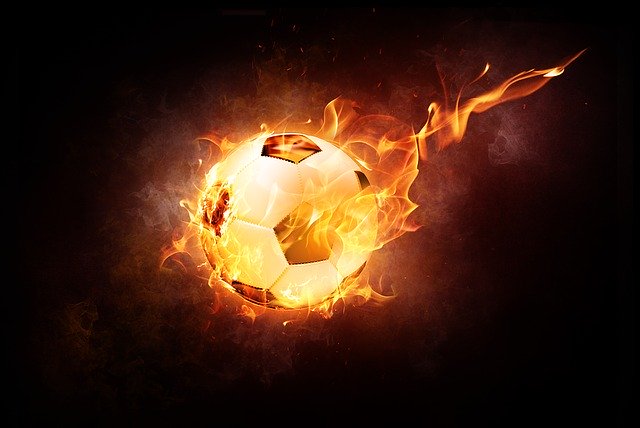 Two goals in three first-half minutes helped the Hammers take control of the London derby with Michail Antonio’s ninth goal of the season opening the scoring after 22 minutes before Manuel Lanzini produced a sumptuous finish soon after.

Lanzini added a second from the penalty spot but late efforts by Odsonne Edouard and Michael Olise set up a grandstand finish, only for West Ham to hold out to make it back-to-back victories.

The hosts were boosted by the return of boss Patrick Vieira after his period of isolation for testing positive for Covid-19 ended but there were various other Palace absentees including Conor Gallagher, Cheikhou Kouyate and Wilfried Zaha.

West Ham now move within a point of the top-four.