Messi: COVID-19 recovery ‘took me longer than I thought’

Berlin (STATS Perform/dpa) – Lionel Messi has revealed that it took him longer than he expected to recover after recently testing positive for the coronavirus. 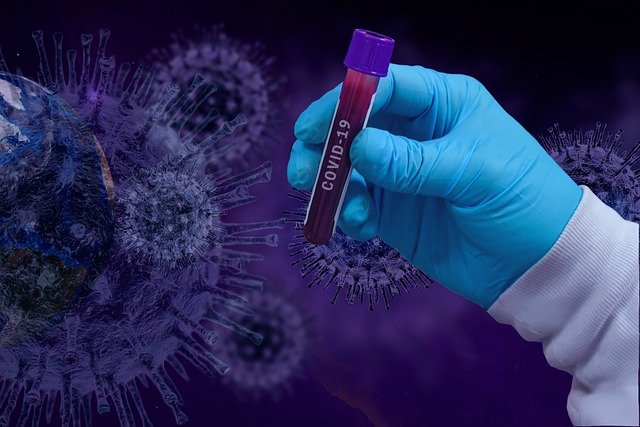 The Paris Saint-Germain forward tested positive while back home in Argentina during the mid-season break and subsequently missed his team’s 4-0 victory over Vannes in the Coupe de France.

However, the seven-time Ballon d’Or winner returned a negative test last week and was set to be available to face Lyon, only for the Ligue 1 leaders to confirm that he would «continue his post-Covid individual recovery protocol for the next few days.»

Addressing his 300 million followers on Instagram, Messi issued his appreciation for the support during his recovery, and hopes it will not be long until he returns to action.

He posted: «Good afternoon! As you know I had Covid and I wanted to thank you for all the messages I received and to tell you that it took me longer than I thought to be well, but I have almost recovered, and I am really looking forward to getting back on the pitch.

«I have been training these days to put myself at 100 per cent, very nice challenges are coming this year and I hope we can meet again very soon. Thanks!!!»

Messi has been directly involved in 10 goals in 16 appearances across all competitions since his switch from Barcelona, scoring six and assisting four. He has created 32 chances for his team-mates, and averaged a goal every 219 minutes.

However, he has only found the net once in 11 Ligue 1 games so far under Mauricio Pochettino.