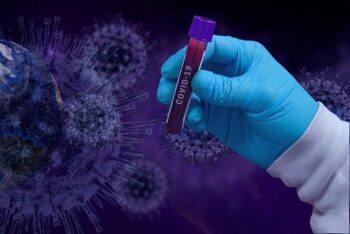 The South Asian country however reported a high number of virus-related deaths, with 4,002 fatalities in the same period, according to a Health Ministry bulletin.

The rise in deaths has been attributed to a revision of casualty figures from states like western Maharashtra, which alone added 2,213 “backlog deaths,” broadcaster NDTV reported.

On Thursday, India reported its highest single-day casualty figure of 6,148 when the eastern state of Bihar raised its death-tally by 3,951 after it completed an audit for all possible Covid-19 deaths.

Infections in India have jumped from 10 million at the beginning of the February second wave to 29.4 million. Overall, infection rates are second only to the United States.

With the second wave now seen to be waning, several regional governments including national capital New Delhi and the financial hub of Mumbai have cautiously begun easing lockdown measures.

So far, only some 3.5 per cent of the more than 1.3 million inhabitants in India have been fully vaccinated against Covid-19. 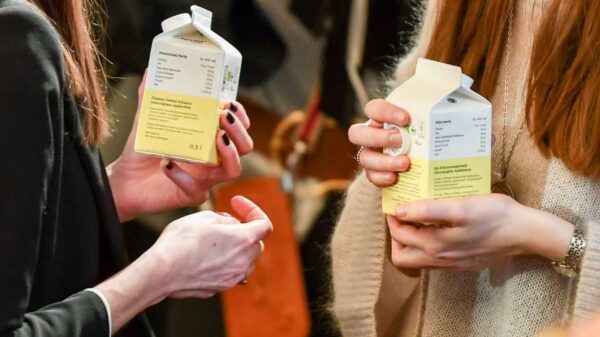 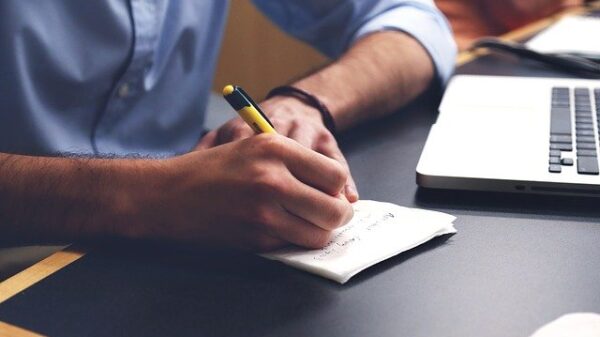 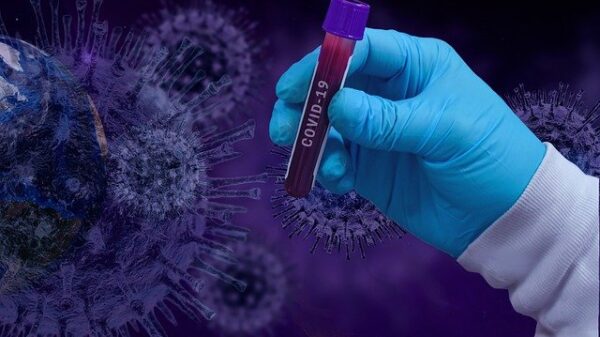 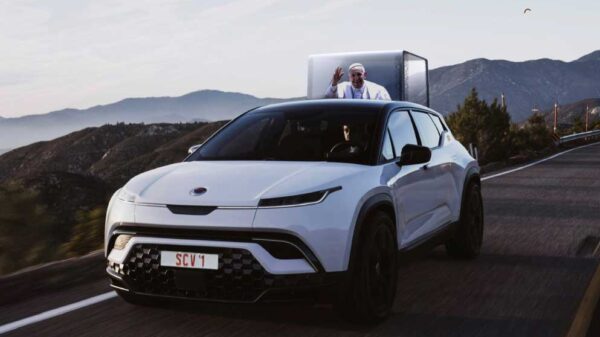