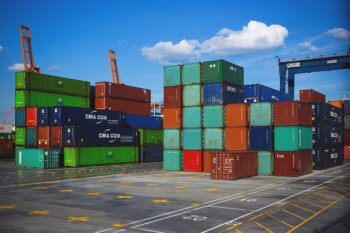 Berlin (dpa-AFX) – Germany’s industrial production declined unexpectedly in June, data published by Destatis revealed on Friday.Industrial output dropped 1.3 per cent in June from May, when production was down by revised 0.8 per cent. Economists had forecast production to grow 0.5 per cent in June.

Within industry, capital goods production showed a monthly fall of 2.9 per cent and that of intermediate goods dropped 0.9 per cent. On the other hand, the production of consumer goods grew 3.4 per cent.

Year-on-year, industrial output grew 5.1 per cent, but slower than the 16.6 per cent increase seen in May. Compared with February 2020, the month before restrictions were imposed due to the corona pandemic, production was 6.8 per cent lower in June.