Beijing (dpa-AFX) – China’s exports and imports grew at slower rates at the end of the year, data from the General Administration of Customs revealed on Friday. 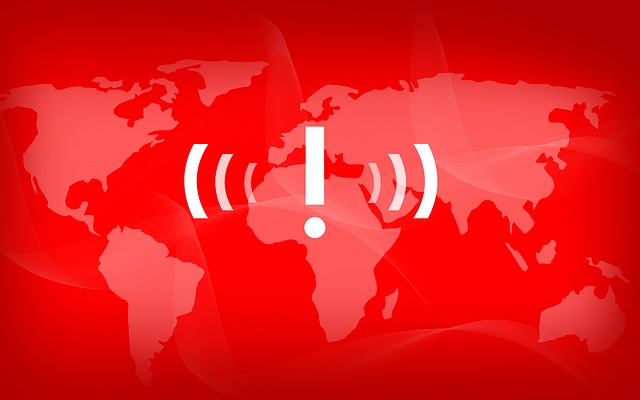 Exports grew 20.9 per cent on a yearly basis in December after rising 22 per cent in November. The annual growth was forecast to slow to 20 per cent.

At the same time, annual growth in imports eased more sharply to 19.5 per cent from 31.7 per cent in the previous month. The expected rate was 26.3 per cent.

Exports remained strong in December but may soften in the coming months amid growing disruptions at ports, Julian Evans-Pritchard, an economist at Capital Economics, said.